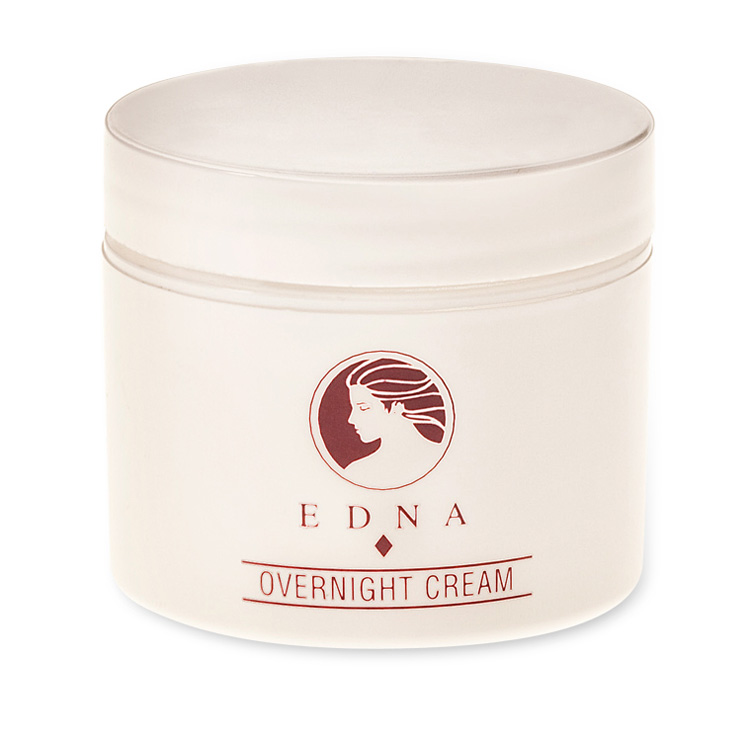 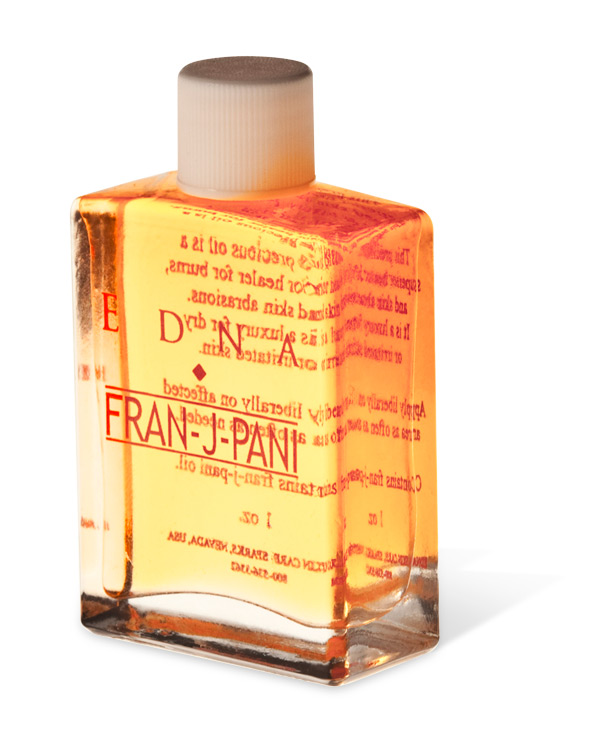 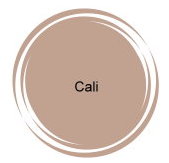 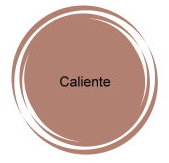 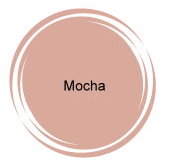 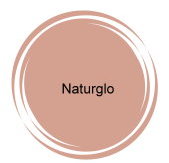 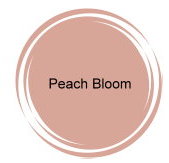 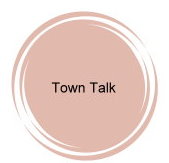 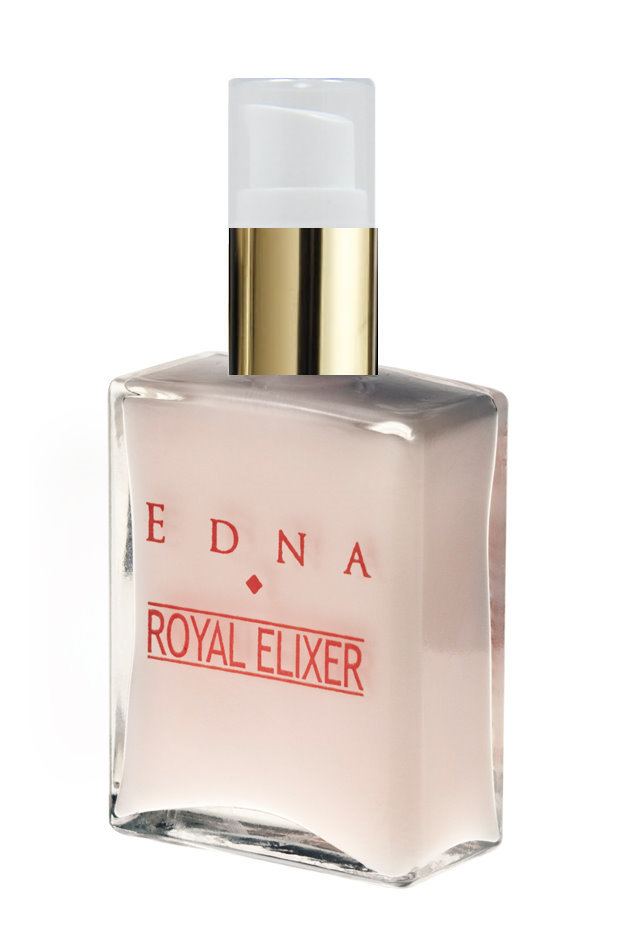 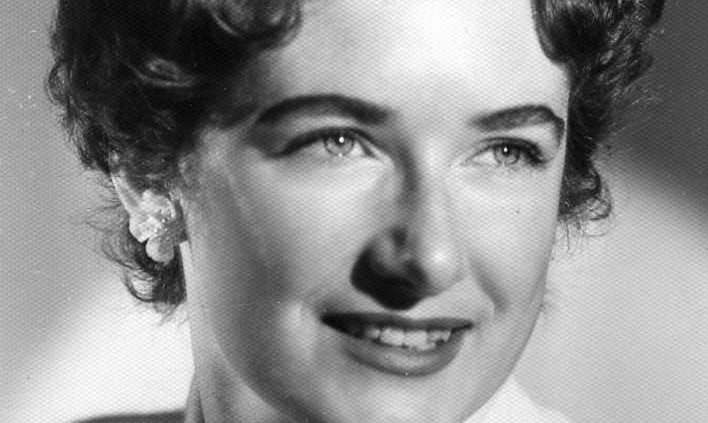 Edna lost her 13-year old son to cancer in 1964.  It had been a very traumatic 2 years and her skin reflected that.  Edna had acne, black heads, white heads and it was starting to scar and pit her face.  A friend was going to a Gail Richards party at church and invited Edna along to cheer her up (and get her out of the house.)  Little did Edna know one night at a church event would change her life and give her a new direction.

At the “Gail Richards Party” Edna tried the whole skin care regime and bought a “Basic 7″ kit.  (We still sell them today.)  Within 3 weeks her acne was gone, her t-zone had disappeared and her self-confidence was back.  There was just one problem.  The person who hosted the party lived out of state!  Where could she get more of this magical cream?  The jars said it was manufactured in Los Angeles so when Edna and her husband took a road trip later that summer they stopped into the plant in downtown L.A.

Gail happily greeted them at the door but said that they didn’t sell directly to the public.   You had to be a consultant to make direct purchases and in order to be a consultant you had to buy a  kit.  The Consultant Kit was pretty pricey.  Edna knew her husband wouldn’t go for that.  They left.   Edna was heart broken.  She was scraping the bottom of the jars…  that’s when her husband said something totally out of character,  “You could be a consultant.  Let’s go back and buy you a kit.”   You didn’t need to ask her twice!

After reading the literature in the kit she started hosting parties.  She wasn’t quite sure what she was doing yet but everyone loved the creams as soon as they tried them.   Her testimony alone sold many on the products.  She soon got certified as a color consultant and learned how to identify people by their “Season”.   When she added ”Color Draping”  to her skin care parties and sold the glamour products to you by which Season you are she had a booming business.   Within 2 years Edna was outselling all the other consultants.   From the time she began selling in 1965 she was the number one sales girl nearly every year until 1986.

By 1985 Gail was gone and Richard had decided to retire.   That meant either close the company or sell it.  Edna had at one time teased Richard, “I can’t live without these creams.  If you ever decide to sell it make sure you offer it to me first!”  Well, Richard called and said he was going to try and sell the company.  Would she be interested?  Again, knowing her husband would most definitely say no, her heart sank.  But when she brought up the subject at dinner he said, “That sounds like a good idea!”

Edna went to LA for two weeks and learned how to make all the formulas.  Then packed it all up and drove it back home to Sparks, NV. She kept selling to the consultants but also opened it up to the public.  She never has changed a formula.   She always says you can’t change perfection.  We’re pretty sure she is right.